Submission of applications will take place from October 26 to November 28, 2022

ІX International vocal and choral contest-festival “Let a Song Gather Friends” took place in Chernivtsi in April 2018 for the first time. The purpose of this musical forum was the popularization of vocal choral singing.

For eight years the youth forum has been held in Luhansk region at Taras Shevchenko Luhansk National University. However, due to the forced evacuation of the university at that time, the contest-festival ceased to exist. The festival was revived as part of the “East + West = Peace” project.

The founder of the contest and ideological inspirer is Olha Churikova-Kushnir, the professor at Yuriy Fedkovych Chernivtsi National University. The forum immediately has become popular among supporters of vocal-choral art, famous performers, musicologists and representatives of Chernivtsi cultural community.

About 800 participants took part in the festival last year. There were both collectives and solo performers. The members of the jury were prominent figures in the musical arts of Ukraine and foreign countries such as Austria, Italy, Romania, Moldova and China.

The unique musical project brought together outstanding professional and amateur choral and vocal groups, as well as vocalists from all over the country at Yuriy Fedkovych Chernivtsi National University and the concert halls of the city.

The contest-festival presented the audience with vivid emotions from performing vocal choral singing, giving participants the opportunity to share creative achievements and to get to know each other better. Within the framework of the event there were concerts of participants with a free program at various concert venues of the city and Chernivtsi National University. Performers had the opportunity to communicate with famous singers, composers, conductors, improving their professional level.

Since 2019, the Contest-Festival is under the patronage of the Ukrainian National Commission for UNESCO. Since that time the historical city of Chernivtsi has gained a new status – the capital of vocal and choral art. 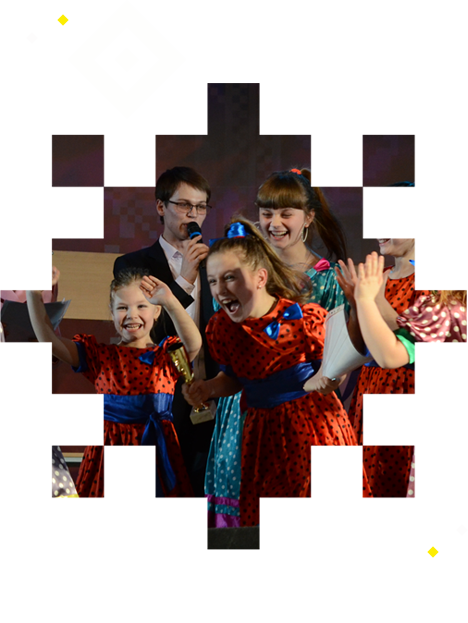 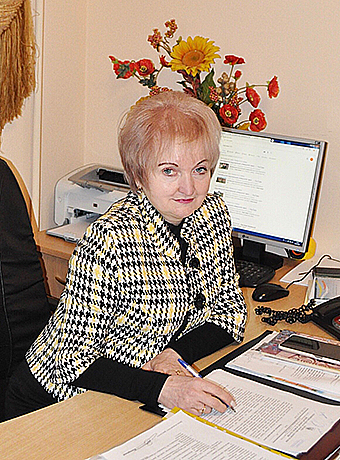 I am pleased to note that the X Anniversary International Vocal and Choral Contest-Festival «Let a Song Gather Friends», which was launched
in Luhansk, now will take place in Chernivtsi, on the melodic land of Bukovina, where the unsurpassed Josef Schmidt and Dmytro Hnatiuk, Volodymyr Ivasiuk and Nazarii Yaremchuk were born.

The Contest-Festival «Let a Song Gather Friends» is going to be held for the second time within the framework of the International Cultural and Artistic Project «East + West = Peace» and serves as a peculiar platform for annual meetings for both artists and businessmen, diplomats, politicians in the name of peace and prosperity of independent Ukraine.

Despite all the difficulties and hardships of the present day, the Contest-Festival demonstrates the fundamental values of civilization through the prism of culture and art, which is especially relevant and necessary for the younger generations.

Welcome to Yuriy Fedkovych Chernivtsi National University (one of the oldest classical universities in Ukraine and the UNESCO World Heritage Site) where every participant of the Festival can feel its magic atmosphere, get acquainted with the outstanding creative personalities, prove once again, that art has no borders! 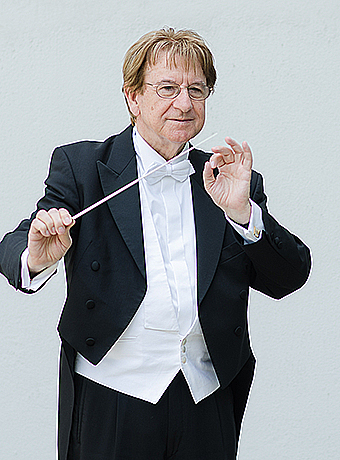 It is extremely enjoyable to come back to your cozy and talented family. Even in Luhansk, where the project was launched, I was lucky to head the jury for eight years. There were only pleasant, warm and joyful memories.

Vocal and choral singing is an art of unique possibilities. That is why the song contest found its second home in Chernivtsi, a city that inspires for new achievements and cherishes talents. This kind of song creativity is an integral part of Ukrainian and world culture, which has been tested for centuries by the factor of forming the spiritual and creative potential of society.

I am proud to be directly related to the unique International Cultural and Artistic Project «East + West = Peace»!

Dear contestants! Participation in such a powerful competition gives you the opportunity to demonstrate your creative personality, gain recognition of the jury, and open new perspectives.

We wish all participants of this international event perseverance in achieving the goal, faith in our own strength and true success! I believe that all participants will become worthy followers of the best traditions of vocal and choral high art! 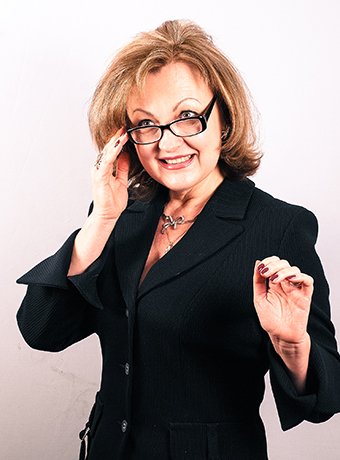 Dear participants and guests of the Contest-Festival!

I sincerely congratulate you on this holiday of high vocal and choral art! It is interesting and at the same time quite difficult to organize such a largescale and diverse artistic event, which was initiated in Luhansk and revived in Chernivtsi.

I hope that Chernivtsi as one of the most entertaining regions of Ukraine will become the center for vocal and choral art.

I sincerely thank the organizers and the creative team for the fact that for ten years in Ukraine, the authority and recognition of the world-level Contest-Festival “Let a Song Gather Friends” are not dying out.

Dear members! Accept the sincere wishes of prompt professional growth, brilliant musical career from the whole creative team of the project. Let the beauty of vocal and choral art adds inspiration to new artistic upsets! I am confident that the performances of the participants will be successful, and the further creative destiny will be happy!

Good luck to each participant and pleasure to the audience!